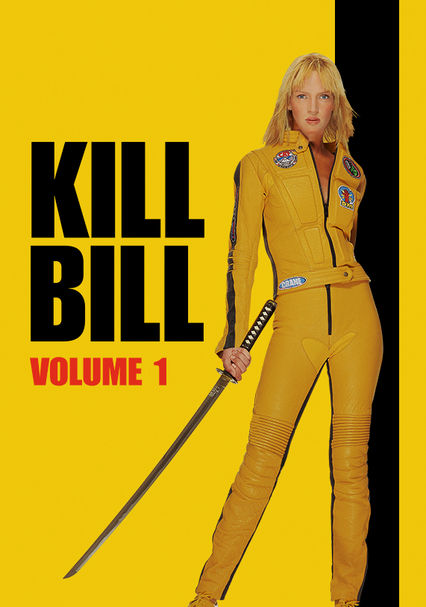 2003 R 1h 51m Blu-ray / DVD
In the first volume of this gritty revenge saga, an assassin is shot at the altar by her ruthless employer, Bill, and other members of their assassination circle. But she survives and sets out to kill all those who wronged her, saving Bill for last.

Parents need to know that they should exercise the strongest caution before allowing their kids to see this film. They should know that the movie has the most intense, graphic, brutal, and destructive violence imaginable (at least until Tarantino thinks up something new). Body parts are sliced off and blood gushes and spurts like a geyser. Many characters are maimed and many more are killed. A mother is murdered in front of her young child. A man's head is sliced off and tossed around. A character is repeatedly raped while she is unconscious. Characters drink and smoke and use very strong language.

A character is repeatedly raped while she is unconscious.