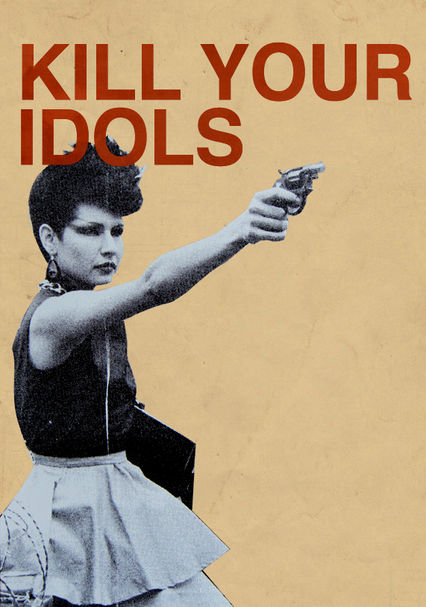 2004 NR 1h 10m DVD
This surreal trip through the fringe music scene of the late 1970s and early '80s looks at the contributions of art punkers who released a stream of genius songs but who, just like those who came before them, have been branded as unoriginal by the bands that follow them. An ode to creativity and originality that, apropos of its subject matter, manages to be offbeat itself, this film features The Yeah Yeah Yeahs, Sonic Youth, Iggy Pop and more.