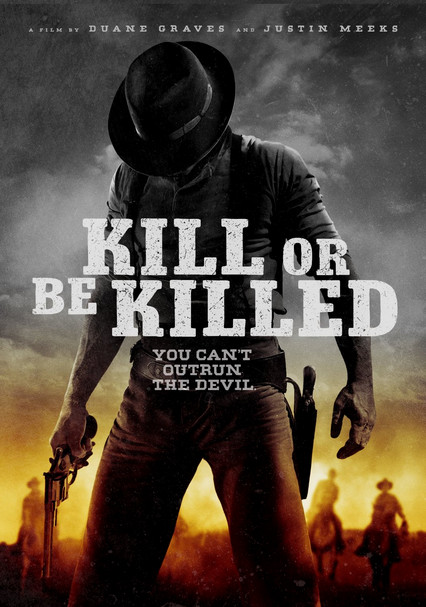 2015 NR 1h 44m DVD
Claude "Sweet Tooth" Barbee and his gang of cutthroat outlaws -- the most wanted men in Texas -- are on a desperate ride across five hundred miles of badlands to recover a fortune in hidden loot from their most daring robbery. But Barbee and his crew aren't the only coldblooded killers riding the range. With a large "dead or alive" cash bounty on their heads, the outlaws are being picked off one by one. What began as a hard journey driven by greed becomes a feverish race to survive in what the Austin Chronicle calls "a spaghetti Western chock-full of grit and blood."