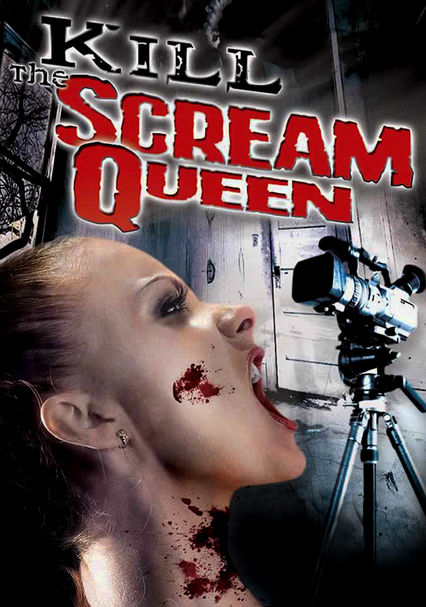 2004 NR 1h 16m DVD
Young women dreaming of making it big in Hollywood are led to believe they're on their way to stardom, but the only place they're headed is "six feet under" in this disturbing film. A sadistic filmmaker puts out a casting call for scream queens for his horror movie, then ties up the young female starlets and kills them to make a snuff movie. Kerri Taylor, Debbie Dutch, Heather Taylor, Elena Kagan, Rachel DeGenaro and Rachelle Plaster star.