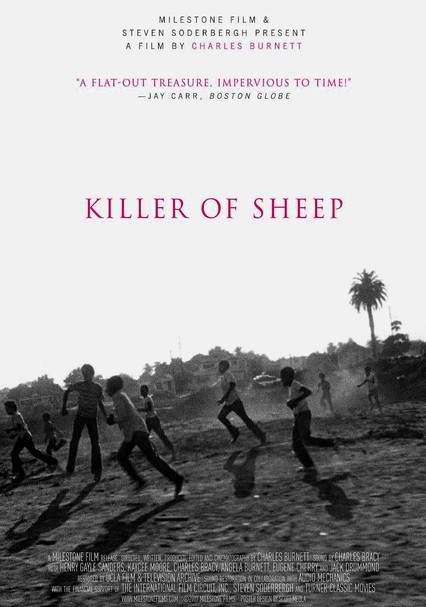 1977 NR 1h 23m DVD
Shot in 1977 on a $10,000 budget while its director, Charles Burnett, was in film school, this landmark urban drama sketches a vivid portrait of African-American life in the '70s. Depicting the Los Angeles ghetto of Watts through the eyes of a slaughterhouse worker (Henry G. Sanders), the movie's episodic vignettes and evocative soundtrack paint a picture of economic exclusion and muted hopes dusted with moments of transcendent joy.