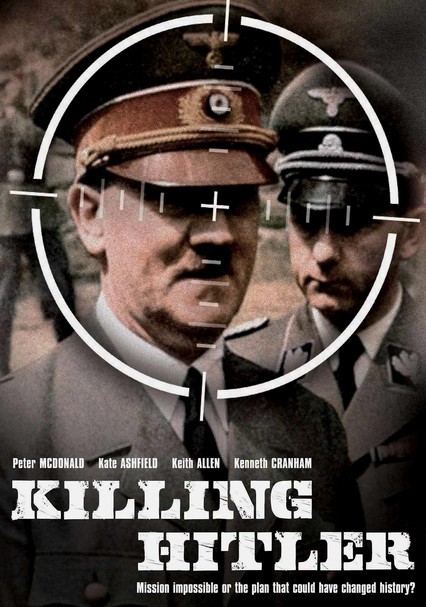 2003 NR 1h 39m DVD
Via archival footage, dramatic reenactments and expert analysis, this topnotch BBC docudrama dissects Operation Foxley, a bold British scheme to send a sniper to assassinate Nazi leader Adolf Hitler at Berghof, his Bavarian mountain retreat, in 1944. Historians discuss the disagreements over the plan within wartime British intelligence and analyze the plot's chance for success had it been carried out.