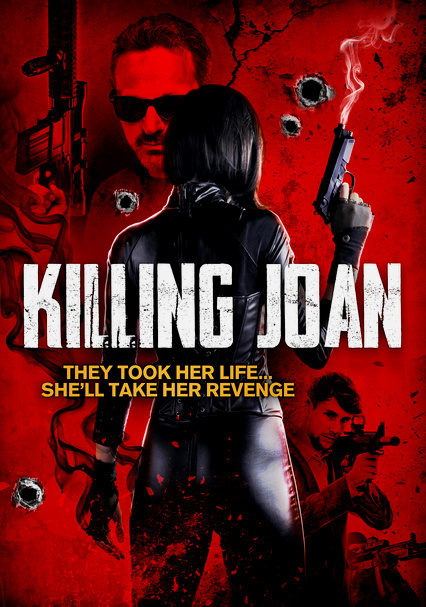 2017 NR 1h 41m DVD
Joan is an enforcer for a local mobster who is known for her ruthless tactics and wild abandon. After being double crossed and left for dead, she becomes a vengeful spirit, doomed to wander the Earth until she takes revenge on the men that attacked her, including her former boss Frank. Possessing otherworldly powers, she can travel between shadows or command the shadows themselves. One by one, she takes them down, but soon realizes there are darker forces behind Frank and his organization.