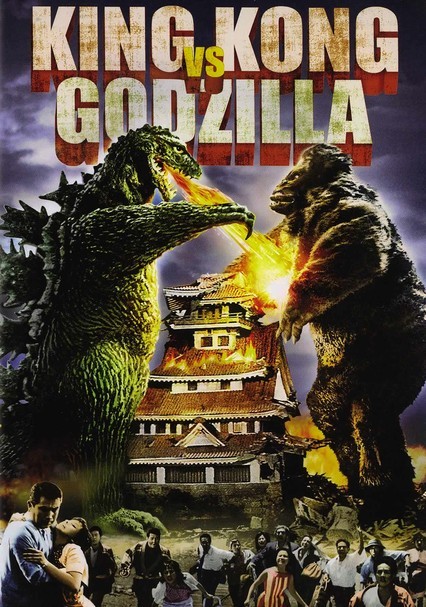 1963 NR 1h 32m DVD
Two of the greatest movie monsters of all time face off in this classic sci-fi flick directed by Ishirô Honda. On a remote tropical island, King Kong is going ape after a drug company attempts to remove him from his habitat. Meanwhile, encased in an iceberg, Godzilla is chilling out -- until a submarine accidentally collides with it and sets him free. When the giant creatures cross paths in Tokyo, it's World War III.