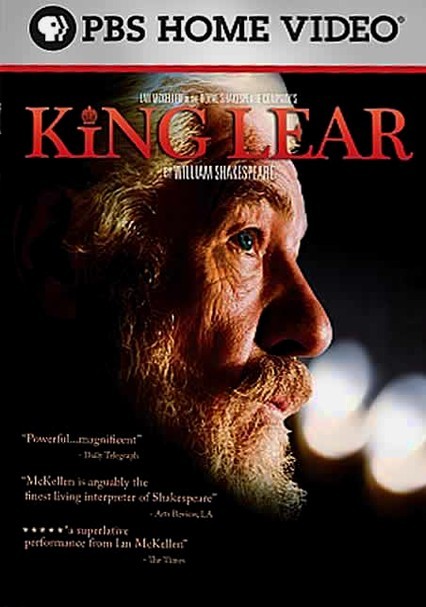 2009 NR 2h 35m DVD
In this 2008 Royal Shakespeare Company production of the bard's enduring tragedy, Ian McKellen (in an Emmy-nominated role) stars as the world-weary title character, a doting father who abdicates the throne and divides his empire among his three daughters (Frances Barber, Monica Dolan and Romola Garai). But the stage is set for betrayal when the sovereign announces that the daughter who loves him most will receive the largest share.