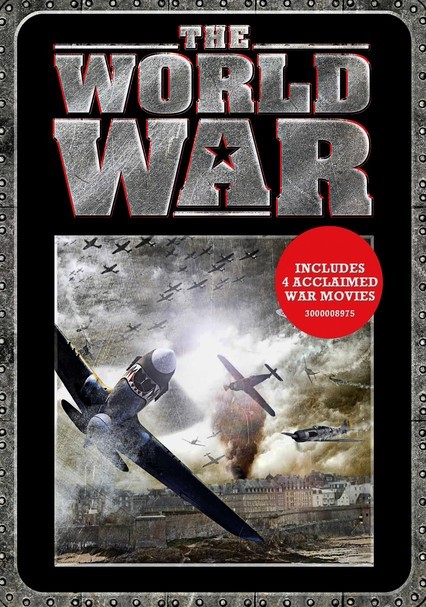 1952 NR 3h 5m DVD
Though the battles in these two British dramas take place largely off-screen, both films remain riveting tales of war in the first half of the 20th century. King & Country stars Dirk Bogarde as military attorney Capt. Hargreaves, whose contempt for his deserter client (Tom Courtenay) slowly transforms to sympathy. In Angels One Five, Jack Hawkins stars as an injured squadron leader determined to fight in the Battle of Britain.