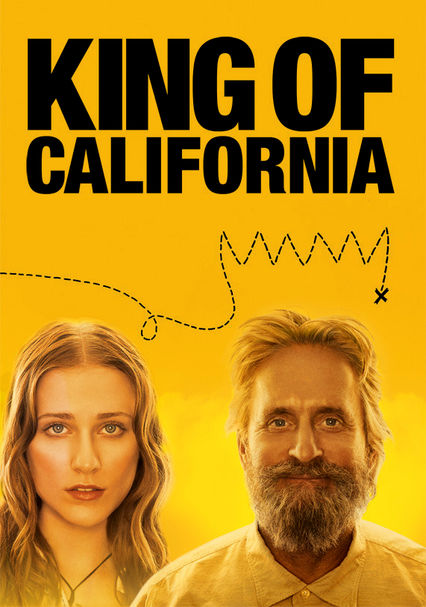 2007 PG-13 1h 33m DVD
This quirky comedy chronicles the journey of a delusional father who's convinced that a fabled treasure is buried beneath his Southern California suburb. His delinquent daughter resists his ravings at first, but eventually starts to believe.

Parents need to know that this indie drama features mature themes about mental illness and parent-child relationships. The main character is a manic depressive who has just been released from a mental institution, and his 16-year-old daughter has quit school and works double shifts to support herself and her dad. There are a few curse words (including a couple of "f--k"s), a little smoking and drinking, one brief kiss, and a disturbing image of a suicide attempt.

Charlie flirts with a female police officer, who is later shown leaving his house early in the morning. He kisses her and smacks her on the rear end. Miranda attends a "swingers" party, but no swinging is shown.

A disturbing flashback shows Charlie trying to hang himself on a chandelier.

While breaking and entering is an unconventional -- not to mention illegal -- form of bonding between fathers and daughters, the theme of the film is to love and trust your parents, no matter how crazy they might seem.

Costco is prominently featured, as is McDonald's; eBay and Volvo also appear.

Charlie and Pepper smoke cigarettes; Charlie drinks alcohol alone; Miranda is told she's drinking a "virgin" cocktail at a party, but she later feels dizzy and throws up.