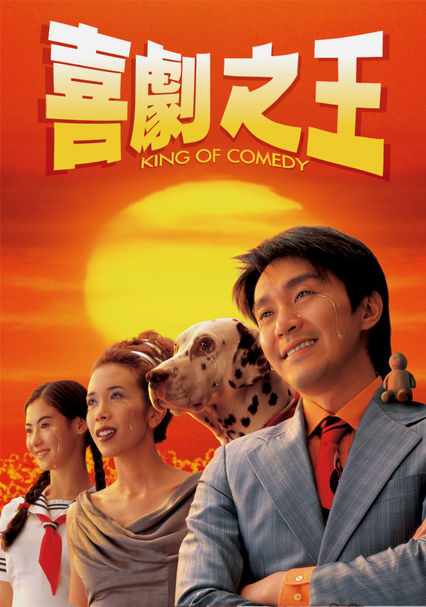 1999 NR 1h 29m DVD
In this hilarious spoof on the John Woo/Chow Yun Fat heroic bloodshed films, funnyman Stephen Chow (who also directs) stars as a movie extra who thinks he's the greatest actor in the world; he just needs to catch his big break. His devotion to his crafts soon catches the attention of the famous action actress Cuckoo (Karen Mok), who invites Chow to star in her next blockbuster. Will Chow finally get to play the leading role he's been dreaming of?