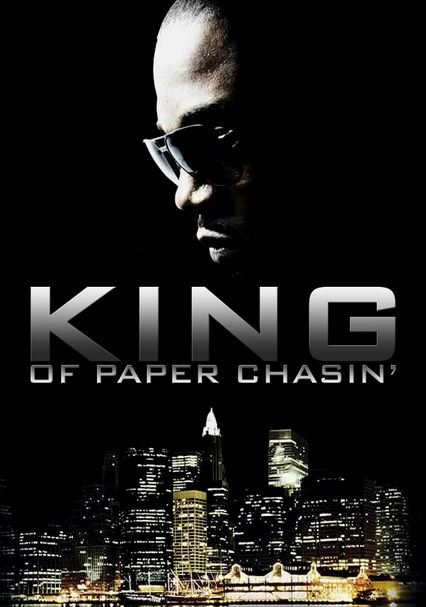 2010 R 2h 4m DVD
This gritty, urban drama goes inside the world of gangsta rap with the story of Carter Blanche (Dwayne "DL" Clark), a notorious, ambitious drug dealer who wants to go straight by entering the music business, but both his enemies and friends impede his progress. Carter's girlfriend, Thalia (Piarry Oriol), cooperates with an FBI investigation into his criminal empire, while his best friend foments a violent betrayal upon being released from prison.