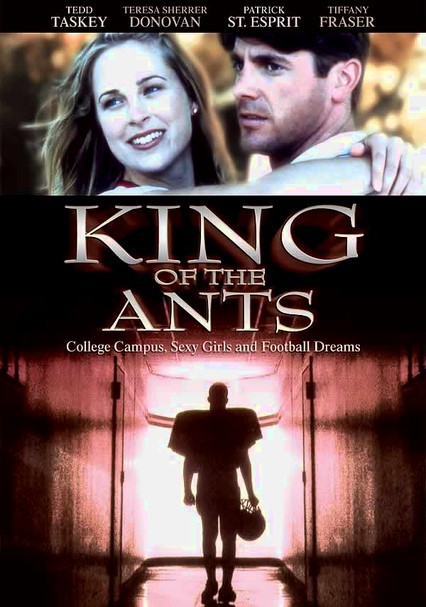 2003 NR 1h 38m DVD
Michael (Tedd Taskey) has been groomed to play football since childhood, when he watched teams practice for hours at the colleges near his home. But now that he's finally part of the roster at his university, he barely sees any playing time on the field, much to the chagrin of his ambitious dad, an ex-officer in the military. Will the love of a classmate (Tiffany Fraser) give him the strength he needs to defend himself against his old man?