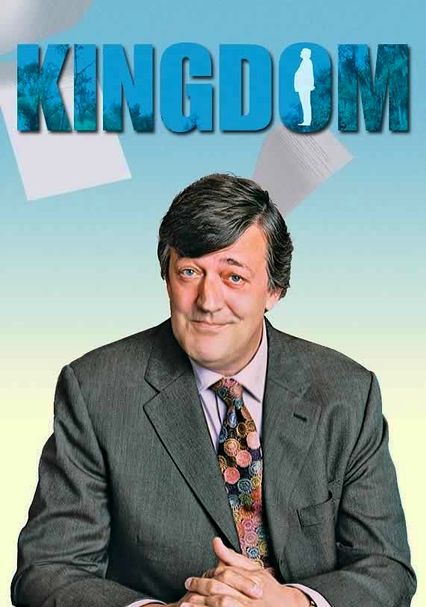 2007 NR 2 seasons
Stephen Fry stars as Peter Kingdom, a Norfolk solicitor whose quirky clientele supplies him with a bounty of unusual cases, which he juggles with tending to his unbalanced half-sister, Beatrice, and searching for their long-lost brother.

County solicitor Peter Kingdom takes care of a string of quirky legal cases for the offbeat residents of Market Shipborough. Meanwhile, he deals with his unstable sister, Beatrice, and tries to learn the truth about their missing brother. Cases in this first season of the British series include the kidnapping of a local child and a clash between a gas company and sheep owners over land.