Kino: The Legend of the Black Priest 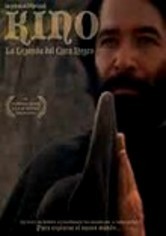 Kino: The Legend of the Black Priest

1993 NR 1h 49m DVD
Propped up on his deathbed, a 17th century Spanish missionary named Father Kino (Enrique Rocha) looks back on his remarkable life and relives one of his greatest challenges: bringing the teachings of Christianity to California's native population while convincing the Spanish military to respect the Indians' traditions. Rodolfo de Anda, Manuel Ojeda and Fernando Balzaretti co-star in this thoughtful Mexican drama, directed by Felipe Cazals.