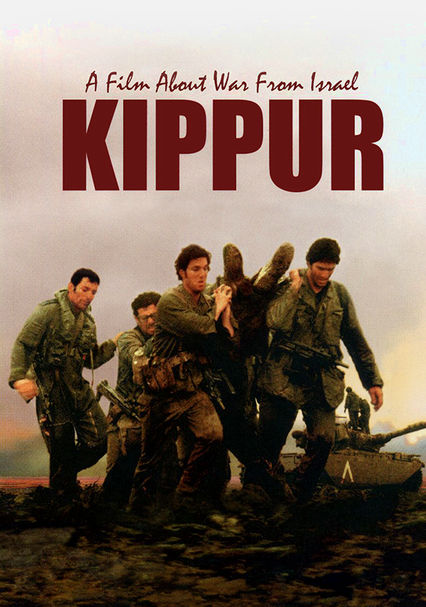 2000 NR 2h 3m DVD
In October 1973, Egyptian and Syrian armies attacked Israel on the most important Jewish religious holiday: Yom Kippur, which is known as the Day of Atonement. Director Amos Gitai's agonizing account, which he co-wrote with Marie-Jose Sansalme, chronicles the life of a Weinraub (Liron Levo), a young member of a medical unit that rescued the wounded during the war. It is based on Gitai's own experience of joining a helicopter rescue crew.