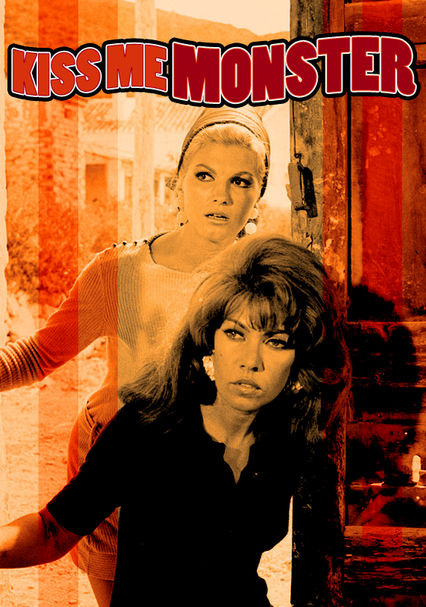 1969 NR 1h 15m DVD
The Red Lips -- Diana (Janine Reynaud) and Regina (Rosanna Yanni) as the sexy detective duo -- go undercover as a nightclub act to solve the case of a mad scientist up to no good. A single clue found in a song lyric leads the ladies to an island where the scientist is holed up working on a formula to clone a super human, using naked women as his subjects. German star Adrian Hoven rounds out the cast of Jess Franco's sexploitative spy spoof.