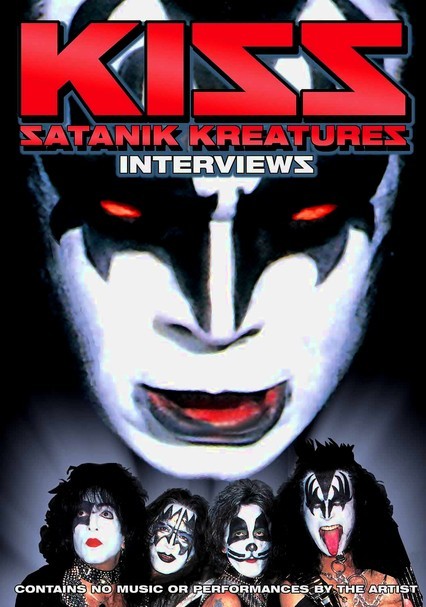 1979 NR 0h 59m DVD
Opening with a hilarious interview on Tom Snyder's "The Tomorrow Show" -- where Kiss practically takes over the Halloween telecast -- this collection of interviews and behind-the-scenes footage is a must-see for fans. Filmed primarily during the promotion of the group's "Dynasty" album in 1979, the compilation offers an extraordinary glimpse into the backstage world of the rock gods and the making of their legendary musical career.