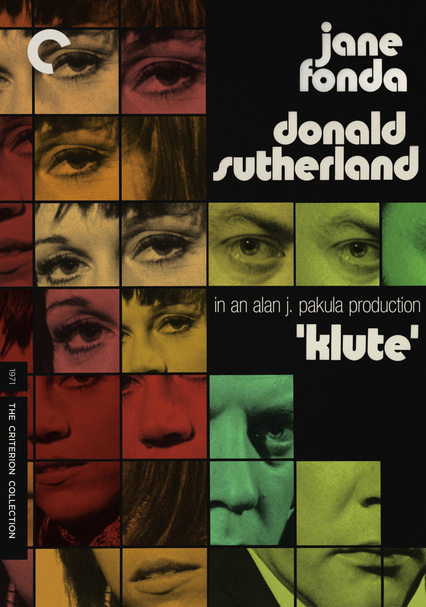 1971 R 1h 54m DVD
Thoroughly inhabiting what is by far one of her greatest roles, Jane Fonda won a Best Actress Oscar for her role as a manipulative big-city prostitute who helps a small-town detective named Klute (Donald Sutherland) solve a missing persons case. "Working girl" Bree Daniels (Fonda) dismisses men as victims of their own base instincts -- until she meets the incorruptible Klute and starts to fall for him.