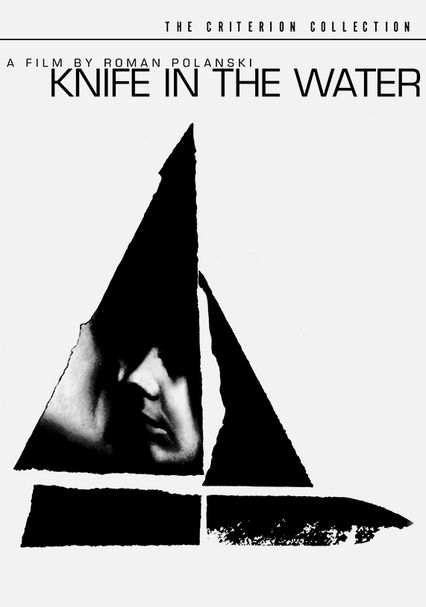 1962 NR 1h 34m DVD
Director Roman Polanski ratchets up the suspense with a story that takes place almost entirely within the confined setting of a sailboat owned by a wealthy journalist and his much younger wife. On their way to the lake for a weekend of sailing, the couple invites a young hitchhiker to join them on their boat. But hostility looms as each man tries to humiliate the other in front of the woman.