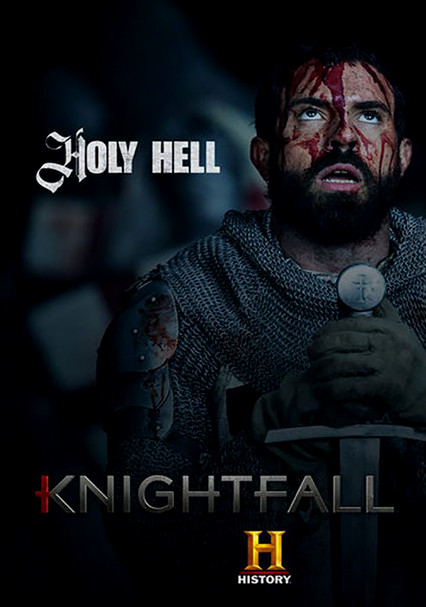 2017 TV-14 1 season
Having lost the Holy Lands, the Knights Templar -- the mighty fighting unit of the Crusades -- have also lost the trust of King Philip IV of France and Pope Clement V in this 14th-century historical drama focusing on the group's final days.

Veteran fighter Sir Landry uses news of the resurfacing of the Holy Grail to inspire his disheartened Knights of Templar after their losses in the Holy Land, which have cost the warriors the trust of church and state.