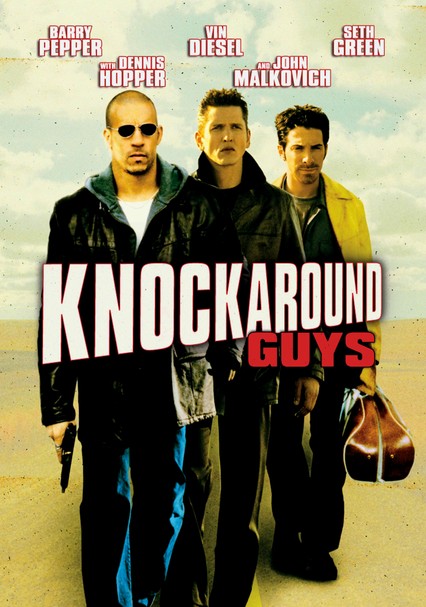 2002 R 1h 33m DVD
Vin Diesel, Seth Green, Barry Pepper and Andrew Davoli co-star as the four sons of major Brooklyn mobsters who must team up to retrieve a bag of cash from a small Montana town ruled by a corrupt sheriff (Tom Noonan). It all begins when Matty Demaret (Pepper) goes on a job to deliver the money for his mob father (Dennis Hopper) on the advice of his uncle (John Malkovich). However, things don't quite go as planned.