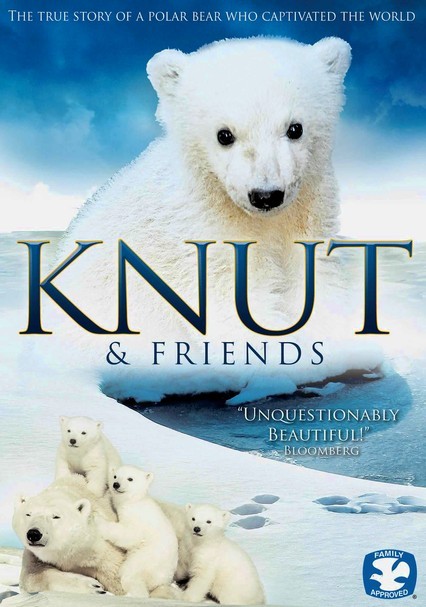 2008 NR 1h 26m Blu-ray / DVD
Adorable polar bear cub Knut -- who became a celebrity after defeating the odds to survive at the Berlin Zoo -- stars in this enchanting German documentary, focused on Knut's delightful antics and his relationship with a nurturing Berlin zookeeper. Meanwhile, three newborn polar bears in the Arctic struggle with their harsh environment, and a couple of orphaned brown bears enjoy some mischief-making.