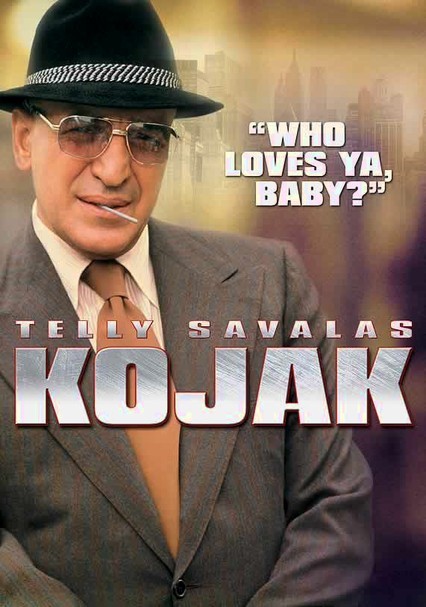 Parents need to know that the classic police procedural Kojak is milder than more contemporary police dramas, but still contains content that isn't meant for younger viewers. There are lots of violent moments, including gunfire and people getting shot (but little blood is visible), as well as plenty of references to murder. Assault, prostitution, and other crimes are also themes. Kojak and other characters sometimes smoke and drink, especially in early episodes.

Prostitution is occasionally discussed. In early episodes Kojak is romantically involved with someone, but there's nothing really sexual.

Characters push, shove, punch, and use weapons like guns and knives. Gunfire is frequently exchanged, and people are shot, and killed (but little blood visible). Murder and gangster operations are frequent themes.

The main theme of the series is that crime doesn't pay and that sometimes you have to break the rules for the sake of justice. The focus on crime and criminals creates a fairly dark tone.

Kojak's lollipop of choice is the Tootsie Pop; occasionally the logo is visible. Kojak carries a .38 Special Smith and Wesson revolver.

Characters, including Kojak, smoke cigarettes occasionally, especially in early episodes. Kojak tries to cut down on his habit by sucking lollipops. Occasionally people are featured drunk; alcohol is visible at bars and clubs. Drug sales are occasional themes.