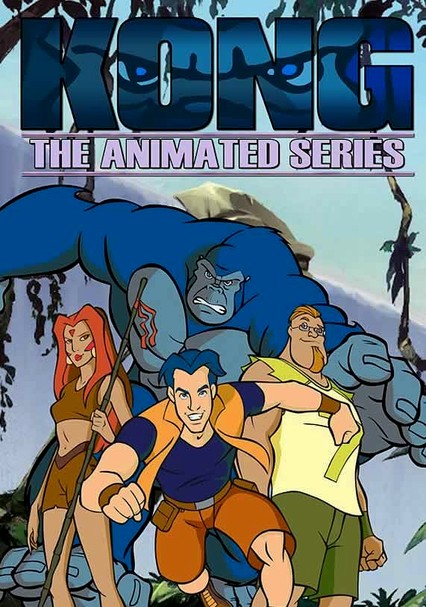 When barmy scientists and crazed mutants threaten his island, King Kong must become the indomitable, genetically altered Mega-Kong -- thanks to Dr. Jenkins's incredible cyber-link invention -- in this ape-tastic animated series.

Parents need to know that the lead character's former teacher is the bad guy, making for a somewhat complex relationship between the two. One nice touch is that the series' voice of reason is the hero's grandmother, a scientist who comes to the rescue of the teens and Kong in nearly every episode.

As in so many shows of this ilk, the lead female character is buxom and scantily clad.

The violence is mostly threatened rather than acted on. Animals, like spiders and crocodiles, are used as weapons.

An environmental message, albeit slim, is present. Character interaction, even with the bad guy, is mostly respectul. Jason's grandmother is a strong, capable scientist who often saves the day.