Kreator: At the Pulse of Kapitulation: Live in East Berlin: 1990 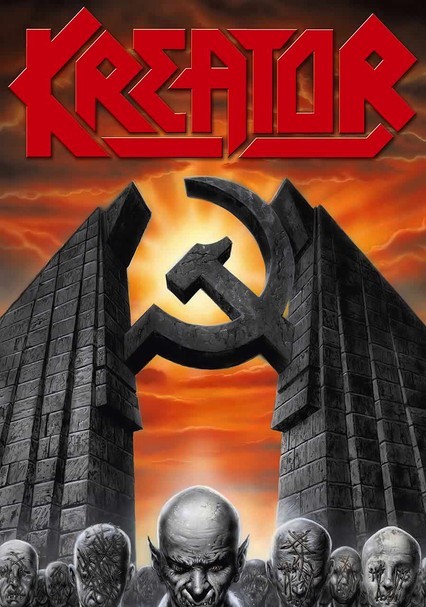 Kreator: At the Pulse of Kapitulation: Live in East Berlin: 1990

1990 NR 1h 37m DVD
German thrash metal gods Kreator are bigger, badder and louder than ever in this 1990 concert from East Germany, newly remastered and enhanced by producer Andy Sneap. The blistering show displays the crowd's raw energy and the band's in-your-face music, including such tracks as "Some Pain Will Last," "Extreme Aggression," "Under the Guillotine," "Toxic Trace," "Bringer of Torture," "Pleasure to Kill," "Flag of Hate" and "Awakening of the Gods."