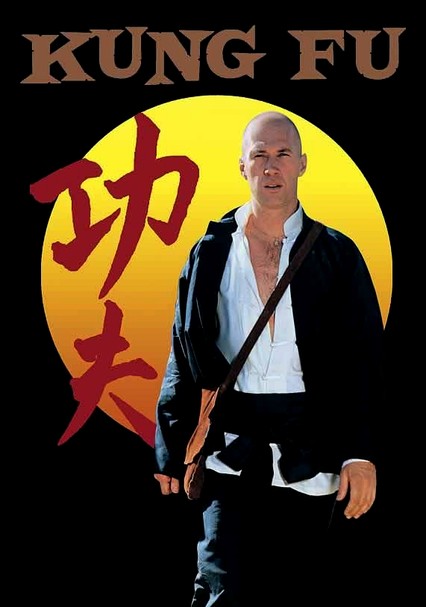 1972 NR 2 seasons
Half-Chinese/half-American Kwai Chang Caine grows up to be a monk and martial artist but is forced to flee his home after killing a member of the royal family. Arriving in America, Caine begins searching for his kin in this iconic 1970s series.

In this second season of the fast-paced 1970s series, David Carradine returns as Caine, a Shaolin monk who values justice so much that he's willing to roam the land to mete it out, even if it means suffering the repercussions. See how Caine deals with the curve balls thrown straight at him, including an ominous witch who wreaks havoc; a mob family that's gunning for him; the victimization of a madam and her girls; and more.

&NFb&NFb_;The third season of this Emmy-winning 1970s television series finds the soft-spoken Kwai Chang Caine (David Carradine) -- a half-American, half-Chinese warrior who trained as a Shaolin monk -- still roaming the plains of the Old West in search of his missing brother. Special features include the documentary "David Carradine's Shaolin Diary: Back to the Beginning," which traces the actor's journey to China's Shaolin Temple Monastery.