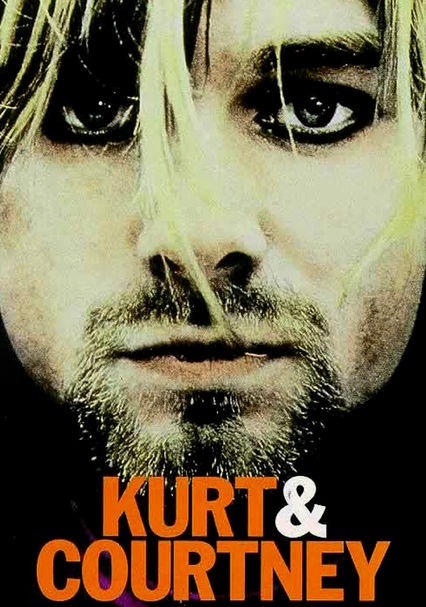 1998 R 1h 35m DVD
Director Nick Broomfield chronicles Nirvana's Kurt Cobain, the grunge icon who died in 1994 at age 27. The film charts his rise to fame, his drug-addled relationship with Courtney Love and the conspiracy theories surrounding his death.