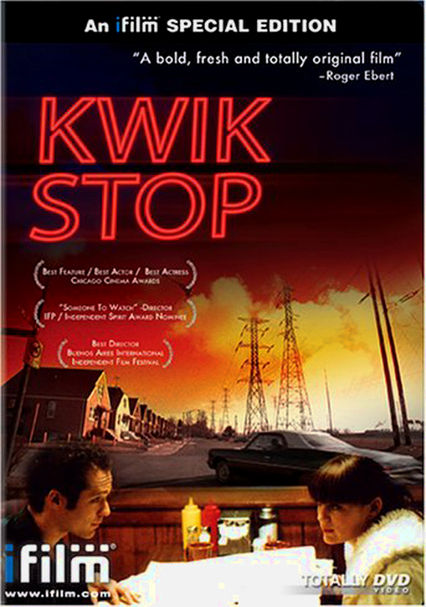 2001 NR 1h 51m DVD
Mike (played by the film's director, Michael Gilio) and his girlfriend, Didi (Lara Phillips), are forced to leave their small town when Didi discovers that Mike has sticky fingers and has been stealing from the stores there. But their road trip to the West Coast is riddled with emotional land mines brought forth by a series of bizarre events in which they find themselves embroiled. Will they still be together by the time they reach California?