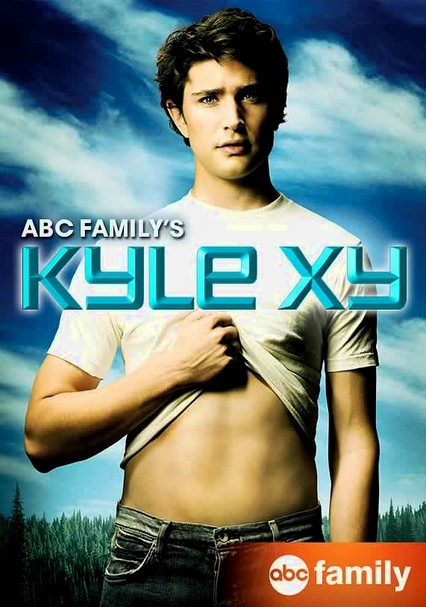 2006 TV-14 3 seasons
After being discovered wandering in traffic, amnesiac teenager Kyle is taken in by the Trager family, who helps him try to figure out who he is, where he came from and why he has mysterious powers -- and no belly button.

After Kyle (Matt Dallas) learns some of the secrets of his origins from the man who created him, unexpected circumstances return him to the Trager family. But as he tries to fit in as a normal teenager, he's conflicted about the knowledge he must keep hidden. Meanwhile, Tom Foss (Nicholas Lea) works with Kyle to help him reach his full potential, and enigmatic corporation Madacorp sends the girl in the pod (Jaimie Alexander) to recover Kyle.

In the wake of a prom night that didn't quite end the way he planned, Kyle is worried less about whether he gave Amanda the prom night of her dreams and more about her mysterious disappearance. That's why the third season of this offbeat sci-fi series kicks off with the question that's been hounding fans since the end of Season 2: Exactly who would kidnap Amanda and why?

Parents need to know that this show is riddled with questionable teenage behavior, including underage drinking, sexual exploration, and blatant disobedience. Most of this behavior from the two main teen characters goes without any repercussion, as the dad seems to ignore it and the psychologist mom is too engrossed in her patients' issues to notice those of her kids. But the series does provide an insightful view of social disorders and highlights how society often misinterprets a variety of disorders as mental incapacities.

Although many characters initially label the main character "retarded" because he's so unresponsive, as they begin to understand his issues, they respect him for the brilliant -- albeit different -- person he is. The psychologist mom often seems oblivious to her kids' issues and doesn't make much of an effort to effectively communicate with them.

Encouraged by friends and with little consequence, teens drink lots of beer at parties. One girl escapes being arrested but suffers a horrible hangover the next day.