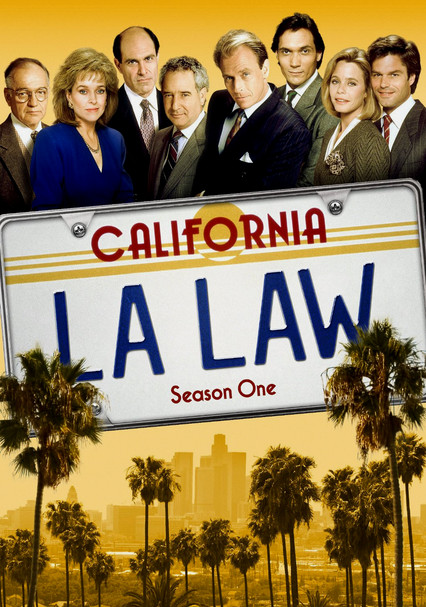 1986 NR 6 discs
Co-created by Stephen Bochco (Hill Street Blues, NYPD Blue), the Emmy Award-winning series takes us inside the law firm of McKenzie, Brackman, Chaney and Kuzak. There, a team of ambitious and competitive attorneys must face the conflicts between their personal desires, their obligations as lawyers, and their principles as human beings. A portrayal of the law and its litigators that was both realistic and irreverent made L.A. Law a favorite of critics and audiences during its eight year run on NBC from 1986 to 1994.