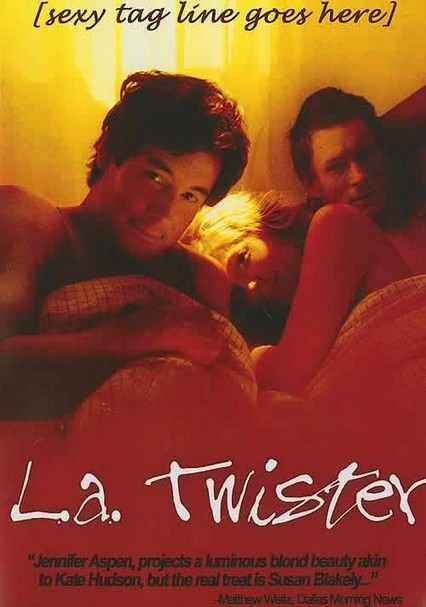 2004 NR 1h 32m DVD
From the story of director Ed Wood Jr. right on up to Kevin Smith, you've heard this one before: Two guys in Los Angeles face gargantuan (and very funny) hurdles as they strive to make their film in the bizarro world that is modern-day Hollywood. A nice, satiric look at the independent film scene in Tinseltown. Veteran actresses Colleen Camp and Susan Blakely appear among a cast of unknowns.