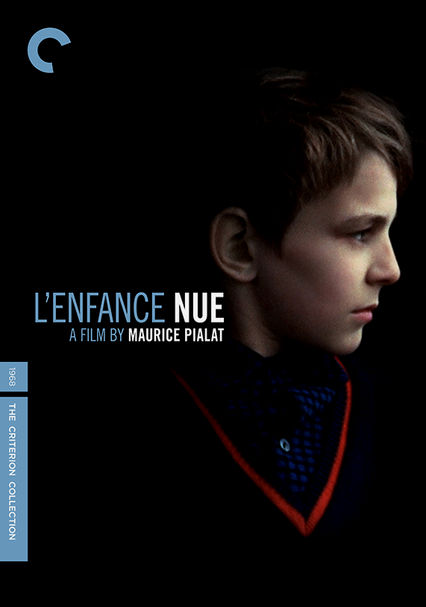 1968 NR 1h 23m DVD
Handed over to foster care by his mother -- who's unwilling to give up permanent custody -- the now-adolescent François (Michel Terrazon) understands that nothing in life is permanent, and his increasingly erratic actions reflect this knowledge. Shining a light on both the destructive behavior borne of abandonment and the complicated nature of foster care relationships, this 1968 film marked the directorial debut of Maurice Pialat (Loulou).