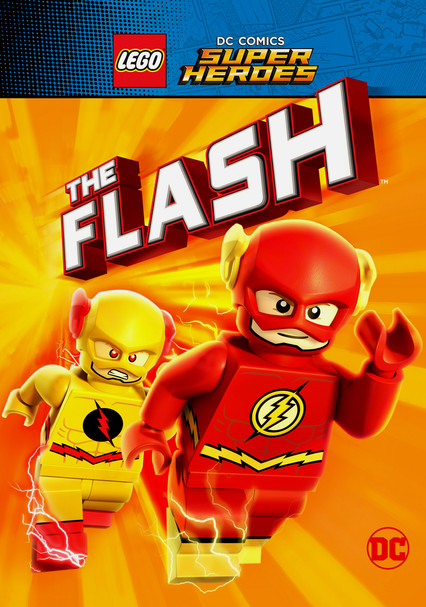 2018 NR 1h 18m DVD
The morning sun shines on the jewel of the Metropolis skyline, The Daily Planet building. But when The Joker decides this building needs a renovation, it's time to sound the Trouble Alert because all bricks are about to break loose! The Justice League leaps into action but as the battle is brewing against The Joker something goes haywire with The Flash's powers causing him to get caught in a repeating time loop and even stranger is the yellow clad Reverse Flash taunting him at every turn! It will take all of Flash's speed, a little magic and the helping hands and paws of the Justice League's new recruits The Atom, Krypto the Super Dog and Ace the Bat Hound to break the cycle and save Metropolis!