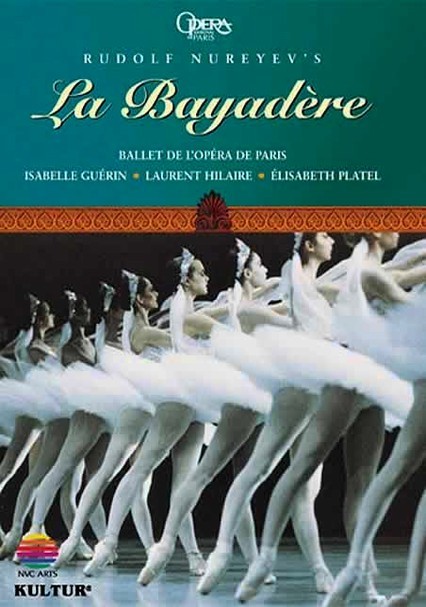 1994 NR 2h 13m DVD
Set in mystical India, this ballet tells the tale of an ill-fated love between Solor (Laurent Hilaire), a powerful soldier, and Nikiya, an exotic dancer who's murdered by her envious nemesis Gamzatti. Featuring dazzling set and costume design by Ezio Frigerio and Franca Squarciapino, this completely revitalized version of Petipa's original production was filmed at the Palais Garnier in Paris. Also stars Isabelle Guerin and Elisabeth Platel.