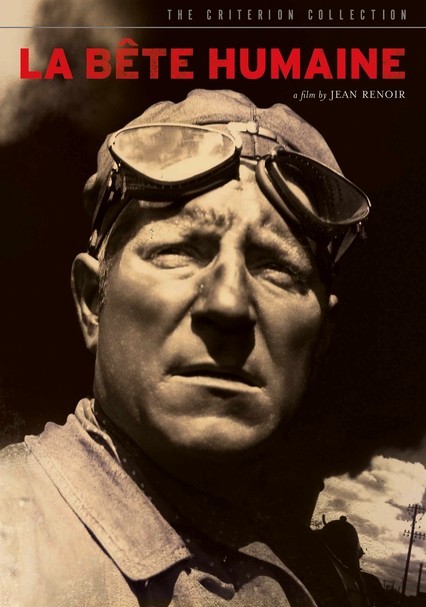 1938 NR 1h 36m DVD
This classic film directed by the legendary Jean Renoir and based on the novel by Emile Zola stars Roubaud as Fernand Ledoux, a train station worker who, enraged that his wife, Severine (Simone Simon), has cuckolded him, forces her to help kill him. Roubaud's co-worker, Jacques Lantier (Jean Gabin), knows the truth, having witnessed the gruesome events unfold, but all he wants to do is protect Severine because he wants her for himself.