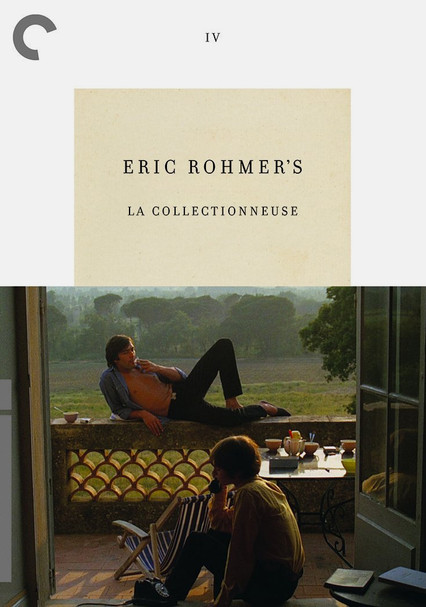 1967 NR 1h 28m DVD
The third of director Eric Rohmer's "Six Moral Tales" finds foxy and licentious Haydee (Haydee Politoff) bedding a different male each night on the French Riviera. Eventually, Haydee's moral well-being becomes the concern of self-absorbed Adrien (Patrick Bauchau) and his friend Daniel (Daniel Pommereulle). Neither of them will sleep with Haydee "for her own good," but the struggle of mind over instinct is tough on the gents as desires inevitably stir.