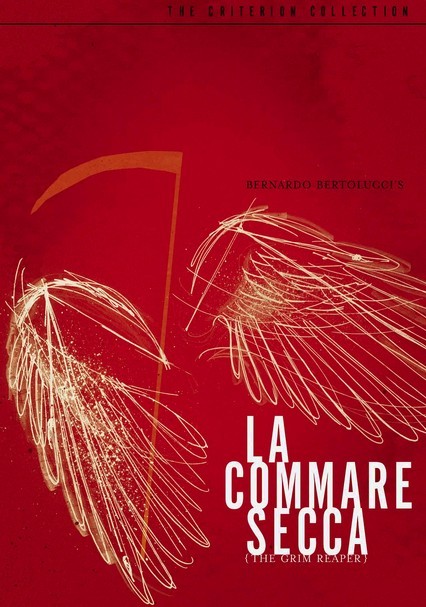 1962 NR 1h 40m DVD
Centering on the homicide investigation of a Roman prostitute in a riverside park, director Bernardo Bertolucci's debut film follows police as they interrogate those in the park at the time of the murder, hoping the killer is among them. Each suspect's version of the night of the murder is related via flashbacks intercut with scenes from the hooker's last day of life. Giancarlo De Rosa, Vincenzo Ciccora, Alvaro D'Ercole and Romano Labate star.