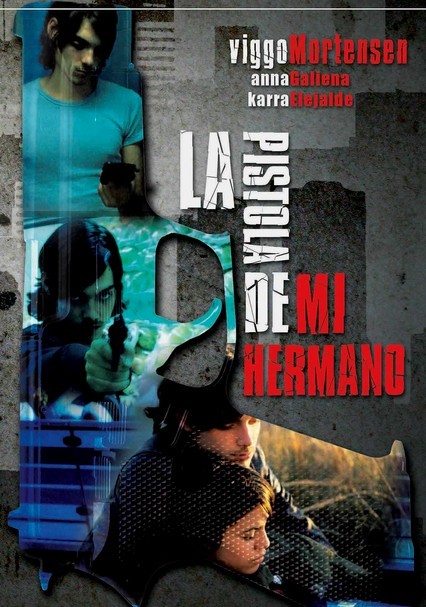 1997 NR 1h 33m DVD
After shooting a mall security guard in the face, a 17-year-old kid (Daniel Gonzalez) steals a car and goes on the run. Soon he meets a suicidal girl (Nico Bidasolo), and the two become fugitive lovers with a dogged inspector (Karra Elejalde) hot on their trail. This directorial debut of Spanish author Ray Loriga, who adapted the screenplay from his own novel, is a grimly comic drama also starring Viggo Mortensen as Juanito.