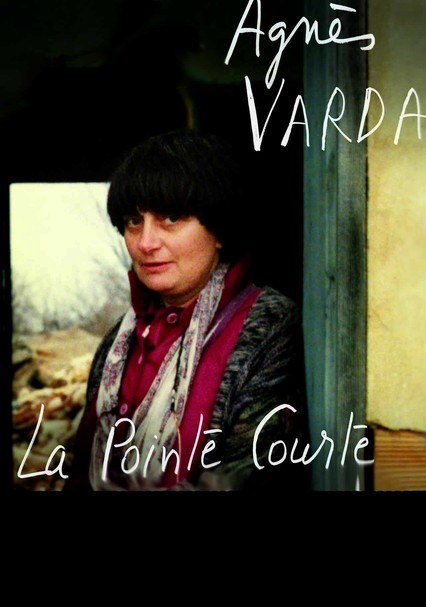 1954 NR 1h 20m DVD
Pioneer filmmaker Agnès Varda's debut centers on married couple Lui (Philippe Noiret) and Elle (Silvia Monfort), who ponder the future of their troubled relationship against the neorealist backdrop of life in a Mediterranean fishing village. While Lui and Elle debate the nature of their tenuous bond, the simple villagers deal with their own crises, big and small, as they desperately try to make ends meet.