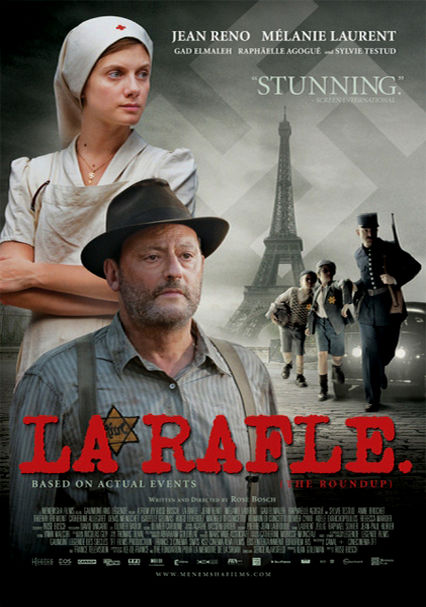 2012 NR 2h 4m DVD
This gripping drama based on a true story follows the fate of three carefree Parisian boys and their families as Nazi officials and corrupt French collaborators arrest them -- along with thousands of other French Jews -- in 1942. Shipped to a holding facility until they can be sent to concentration camps, the lads encounter a weary Jewish doctor (Jean Reno) and a kindly Christian nurse (Mélanie Laurent). Roselyne Bosch directs.