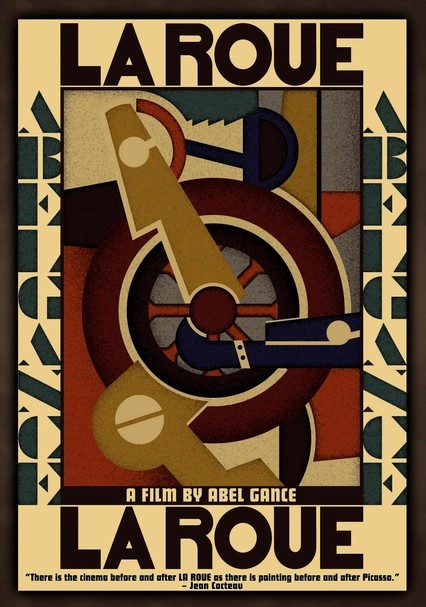 1923 NR 2h 41m DVD
This epic silent film tells the tragic tale of railroad engineer Sisif (Séverin-Mars), who rescues a young girl from a train wreck and raises her as his adoptive daughter, only to fall in love with her as she matures. Sisif's natural son, Elie, also falls in love with his stepsister and eventually confronts his father over their shared affection for the woman. Abel Gance directs this 1923 masterpiece also starring Ivy Close.