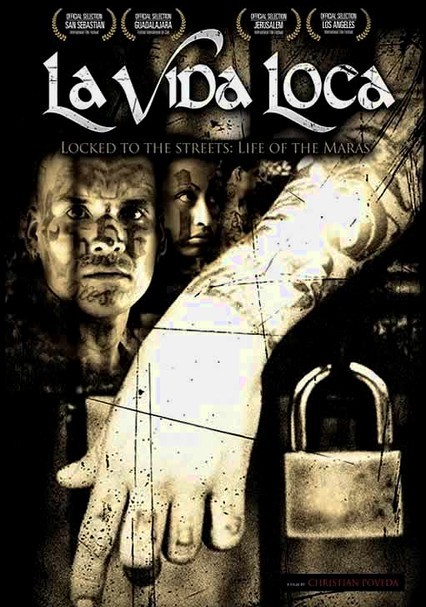 2009 NR 1h 30m DVD
Life in the slums of El Salvador's capital city is a desperate and often heartrending struggle for the gang members profiled in Christian Poveda's searing documentary, which traces the social woes that followed the nation's long civil war. Amid dire poverty and few paths to survival, the tattooed young &NFipandilleros&NFi_; of the Soyapango neighborhood simply try to live as long as they can, with no one to trust but each other.