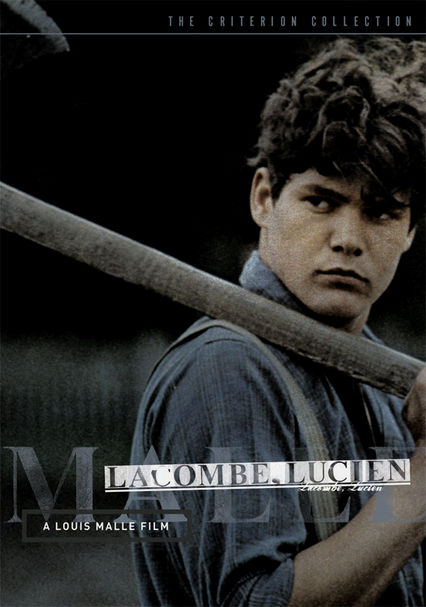 1974 R 2h 18m DVD
Louis Malle's WW II drama centers around the titular character, a teenager who wishes to join the French Resistance but is rejected because of his youth. The boy then signs up with the Gestapo, a move that leads him to question his loyalties. This powerful coming-of-age tale earned widespread critical acclaim, including a BAFTA win for Best Film and an Oscar nod, and generated a healthy amount of controversy.