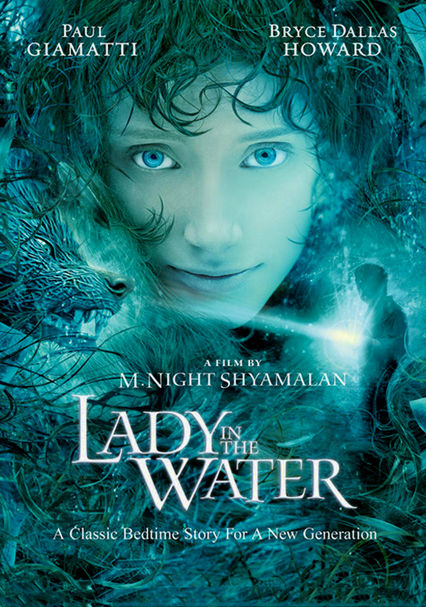 2006 PG-13 1h 49m DVD
When apartment building manager Cleveland Heep (Paul Giamatti) discovers a water nymph (Bryce Dallas Howard) residing in the complex's swimming pool, he rearranges his life to help her return to her mythical home. But if he fails, it may mean the end for her world -- and for his. Helmed by Oscar-nominated director M. Night Shyamalan, this unconventional bedtime story was first conceived as a fable for his children.