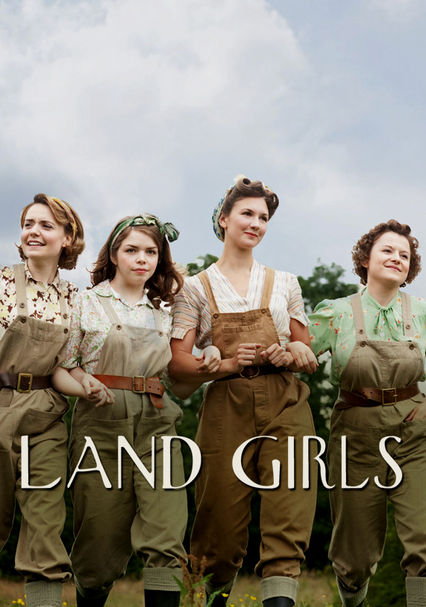 2009 NR 1 season
Set on a farm in the English countryside during World War II, this program follows the lives, loves, highs and lows of four members of the Women's Land Army who are working at the Hoxley Estate.