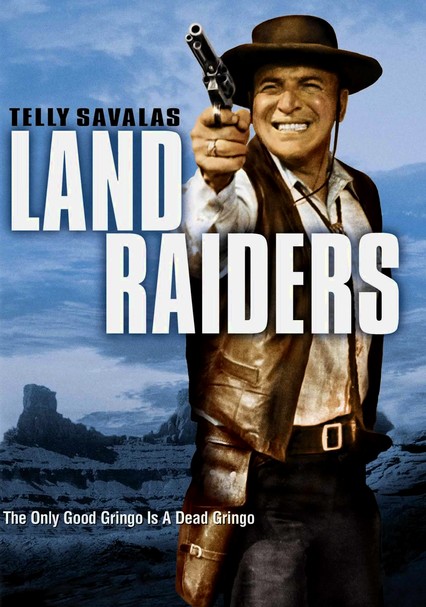 1969 NR 1h 41m DVD
Unscrupulous Arizona rancher Vince Carden (Telly Savalas) kills a government envoy and frames the Apaches for the murder -- all to gain control of a rich river valley of more than 2 million acres. To further his scheme, Vince goads the townspeople to annihilate the tribe, but one thing stands in his way: his vengeance-obsessed brother (George Maharis). Arlene Dahl and Jocelyn Lane are among the supporting cast in this action-packed oater.