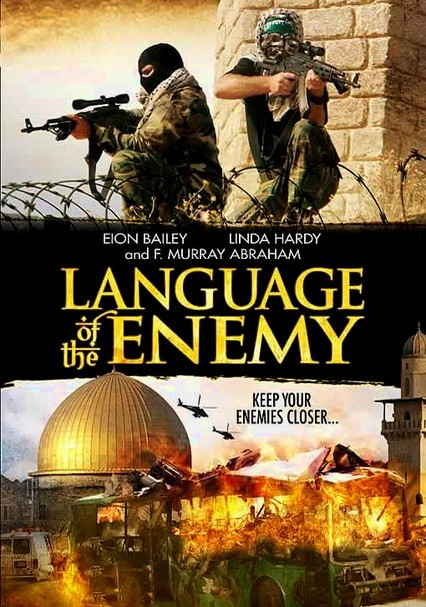 2008 R 1h 45m DVD
While attending his father's funeral in Israel, American businessman Romi Meir (Eion Bailey) signs on for an undercover assignment with the Israeli Secret Service and gets pulled into the ongoing conflict between the Arabs and Israelis. While he waits for the Mossad to retrieve him from behind enemy lines, his growing friendship with a Palestinian woman (Linda Hardy) prompts him to reexamine his politics.