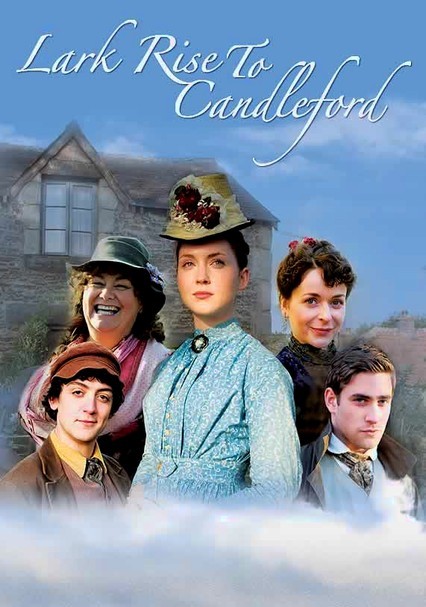 2008 NR 3 seasons
Country girl Laura Timmins leaves her home of Lark Rise to join her cousin, Dorcas Lane, in bustling Candleford, where her position at the post office plants her in the thick of town activity.

In late 19th-century England, young Laura Timmins must adapt to many tough changes when she moves from rural Lark Rise to the wealthy market town of Candleford, where locals contend with the myriad dramas of Victorian daily life.

In the second season of this drama series, Dorcas is torn between love and duty when London businessman and eligible bachelor James Dowland moves to Candleford to open a controversial new hotel.

Candleford's residents court a newcomer when grieving widower Gabriel Cochrane arrives in town. Later on, Daniel Parish announces that the newspaper is having a poetry contest, which pushes some locals to extreme measures in pursuit of the prize.